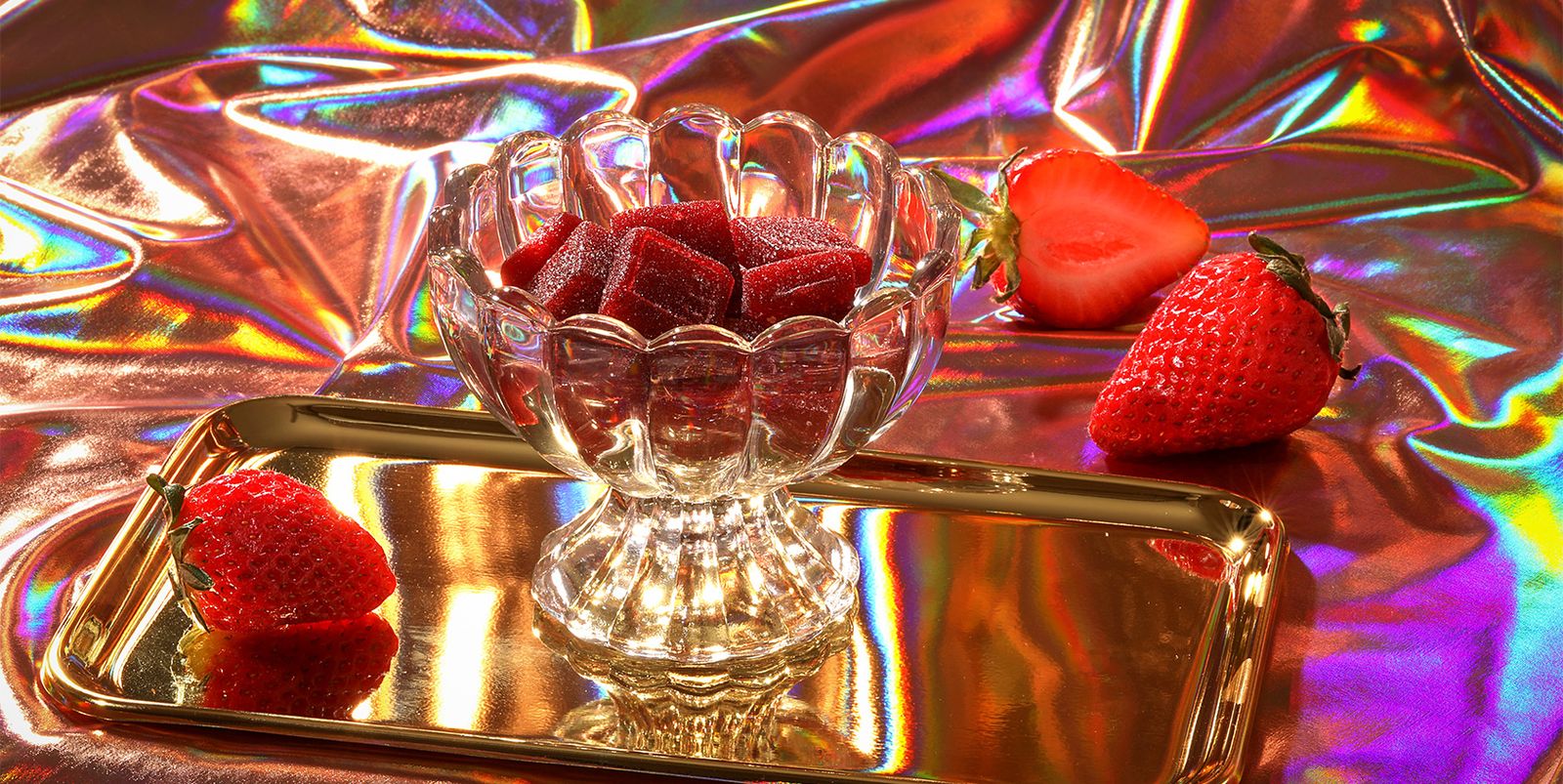 Every product from Onyx + Rose is made with the utmost attention to detail. When formulating our new Morning Person Energy gummies, we wanted to create something that would provide the boost of energy you need without the dreaded crash. We sought out natural ingredients to keep you going for hours so that you can get everything on your to-do list done right when you need to. Curious what makes these energy gummies worth trying out? Let’s look at the ingredients that make Morning Person our new daytime favorite.

CBD is known for a wide range of potential benefits for ailments such as anxiety and even neurological conditions such as epilepsy. But have you ever considered CBD for energy? Scientists believe that CBD, in low doses, actually acts as a wake agent. Typically, people associate CBD with calmness. This is true, especially in larger serving sizes. Early experiments investigating the use of CBD for extra energy show promising results. In 2014, a study was published in the journal Current Neuropharmacology. Researchers found pharmacological properties in CBD oil that suggest its potential use as a wake-inducing substance. However, the same study also notes that further research was needed to confirm these early findings. These findings are consistent with a 2008 study published in the Brazilian Journal of Psychology, which found that 15mg of CBD appeared to increase alertness.

CBG is among the hundreds of cannabinoids found in hemp. This cannabinoid is a precursor eventually converted into both CBD and THC. Research has shown that cannabinoid administration before exercise can improve performance by boosting motivation, concentration, and even physical energy levels.  Scientists believe that certain cannabinoids stimulate anandamide production, which are fatty acid neurotransmitters that may encourage the nervous system to enable the body to engage in more mental and physical activity. In other words, cannabinoids taken during the daytime may naturally push the body to increase its energy and focus levels during the hours that humans are biologically programmed to be the most active. Research on CBG and energy levels is minimal, but we hope to learn more and more with time.  As of now, however, there’s enough anecdotal evidence from daily users that using CBG for energy may be worth a shot.

L-theanine is an amino acid found primarily in specific plants such as green tea, black tea, and certain mushrooms. L-theanine affects the brain in several ways and amplifies alpha brain waves, which help you feel calm and alert. By itself, l-theanine is an effective nootropic. But when combined with caffeine, there’s a pronounced synergistic effect. This means you experience heightened focus, awareness, and energy, as well as reduced stress and improved mental endurance. L-theanine eliminates caffeine’s ability to constrict blood vessels, so increased heart rate and blood pressure are lessened. Clinical trials from a 2008 study showed fewer headaches and less tiredness when subjects mixed the two nootropics compared to consuming caffeine on their own. For a boost of energy without the crash, L-theanine is a perfect match.